Shadow of Kingdoms is a free to play Tactical MMORPG created by Admax Game and was released on August 11th, 2015. If you are a fan of tactical RPG’s like Fire Emblem, there is a high chance you have explored other games in this genre like Kings Bounty. If this describes you even remotely, then Shadow of Kingdoms is a game you must check out.

The gameplay in Shadow of Kingdoms is completely focused on Tactical turned based gameplay. You are the heir to a kingdom that has been long forgotten, and it’s your job to bring it back to life while trying to uncover the reason for its former destruction. You do this by controlling an army full of fantasy creatures including, but not limited to, angels, giants and undead.

In Shadow of kingdoms, you control your army in real time, allowing you to tactically control every movement and action of each unit to ensure victory over your fallen enemies. Each unit type has a number value associated to it, which shows the amount of units in that slot. You can choose from 4 different races for your main character, each having their own set of skills. You can build your city in any way you see fit using the multiple different options available to you, and every item in your city can be upgraded.

Shadow of Kingdoms also offers PVP conquest and Raids, allowing you to test your skill and the might of your army against other players. There is also an Auto-combat feature if you don’t feel like controlling every movement of an encounter and you trust the strength of your army to defeat your foes using their own wits. With daily Quests, dynamic in-game events and a large amount of dungeons to explore, Shadow of Kingdoms offers a large amount of content for you to enjoy and conquer! 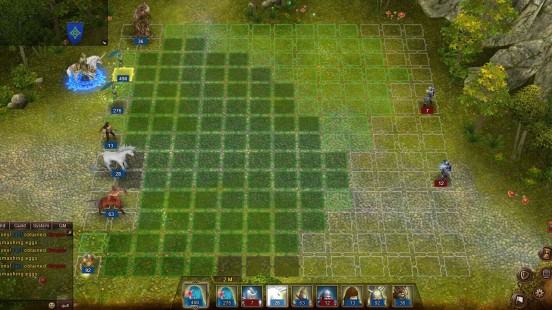 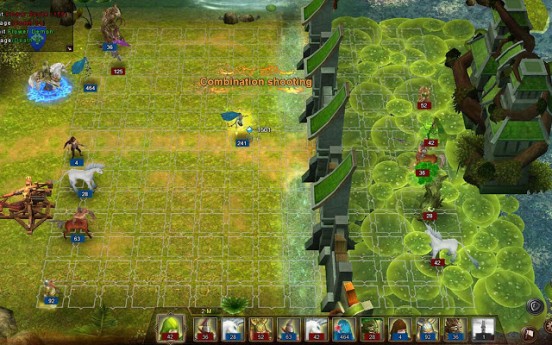 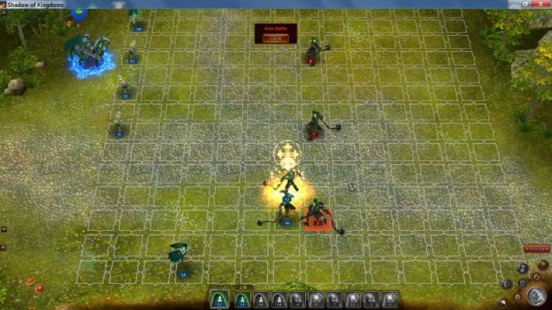 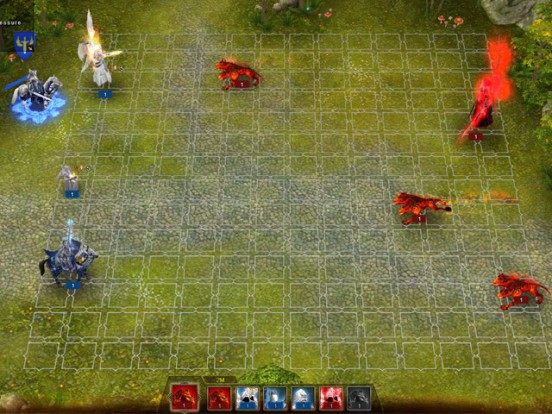 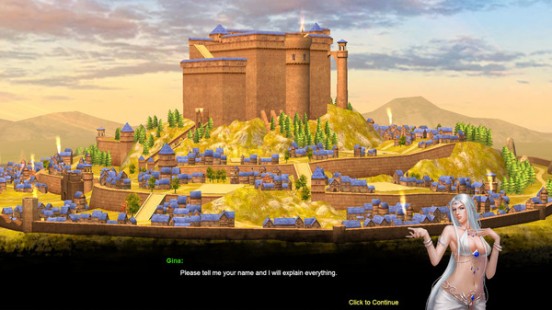 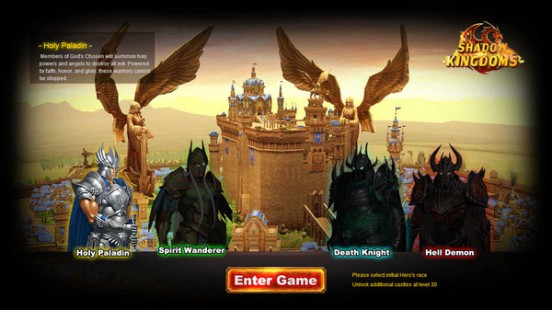 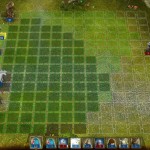 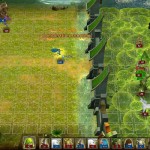 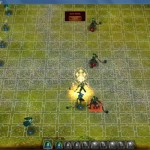 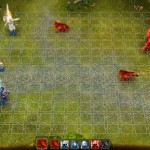 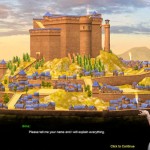 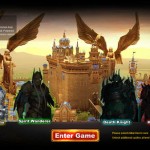