Metro Conflict is a free to play Class based, fast paced multiplayer online shooter (MMOFPS) set in a futuristic sci-fi universe. Metro Conflict offers fast-paced combat rich with adrenaline filled gameplay. When first looking at the title of the game, you may think that it’s part of the famous “Metro” series, but that is not the case. It’s a stand-alone game that is set in the U.S., based around a timeline somewhere in the near future.

If you enjoy games like Combat Arms or Alliiance of Valiant Arms, Metro Conflict will be right up your alley. With deep levels of tactical combat, you will enjoy countless hours of strategic gameplay that will allow you to feel pride in honing your skills on the battlefield. There are over eight classes in Metro Conflict, each providing class-specific weapons and skills. Like most FPS titles, there are multiple different types of game modes to choose from, including the standard team Deathmatch, and unique modes like Cube Rush.

If you are like most gamers, games with constant updates in order to keep the gameplay fresh is vital to your enjoyment, and could very well be the deciding factor on if you choose to download the game. Metro Conflict has around two updates or events every month, ensuring that there is a fresh stream of content flowing for their players to enjoy. Some of the events from the past include booster events (double exp for a weekend), and limited-time holiday-based weapons for you to unlock. With metro Conflict, you will never feel like there is not enough variety of weapons or maps, and every update will feel like an early Birthday.

Another great element to Metro Conflict is its PVE base defense mode. In order to defend your base from a swarm of enemies, party up with a team of 4 to put your skills to the test! Download Metro Conflict today and test your skills in this face-paced, sci-fi rich environment.

The Free-to-play First Person Shooters (FPS) has been growing rapidly over the past couple years. Metro Conflict by OGPlanet jumped into the mix, offering their own spin on the popular genre. 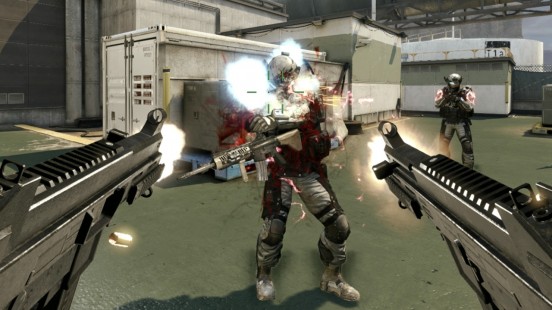 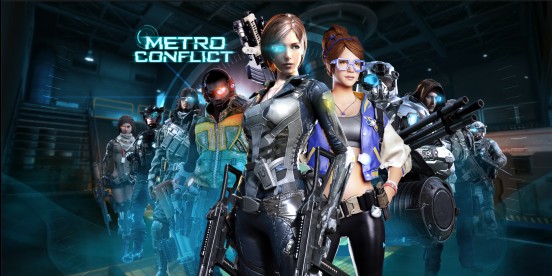 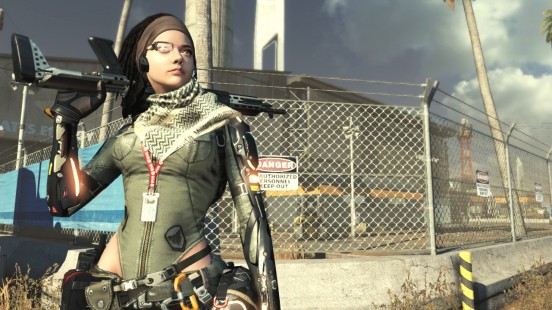 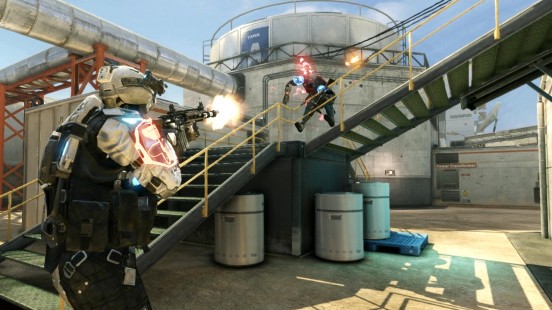 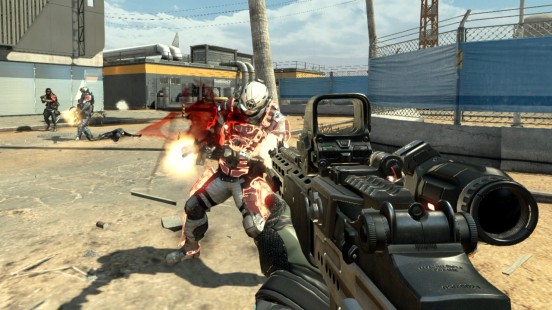 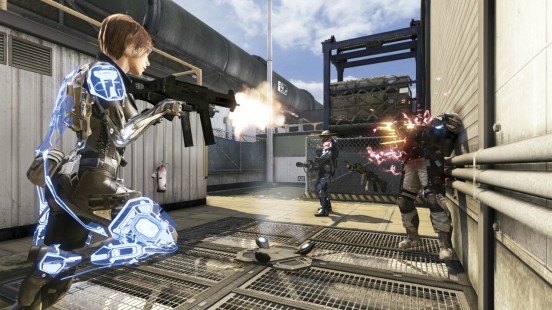 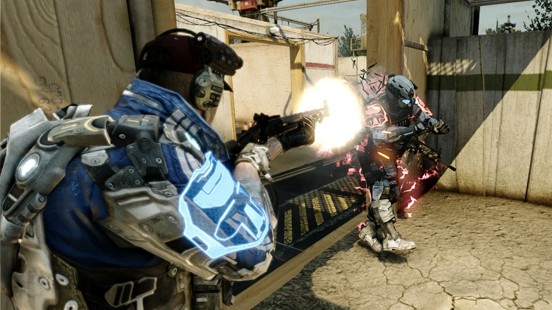 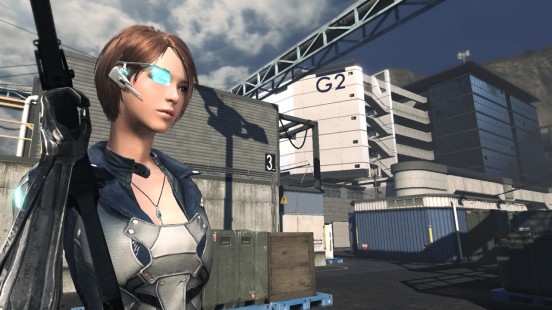 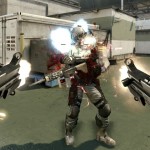 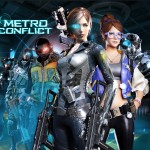 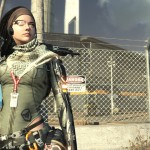 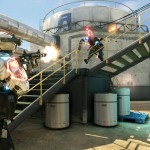 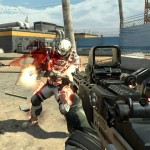 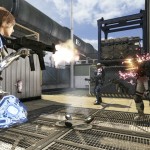 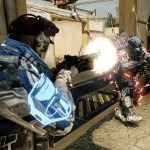 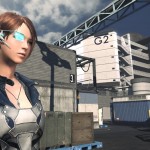